See pictures of the equipment donated by Vierackers in the document below. 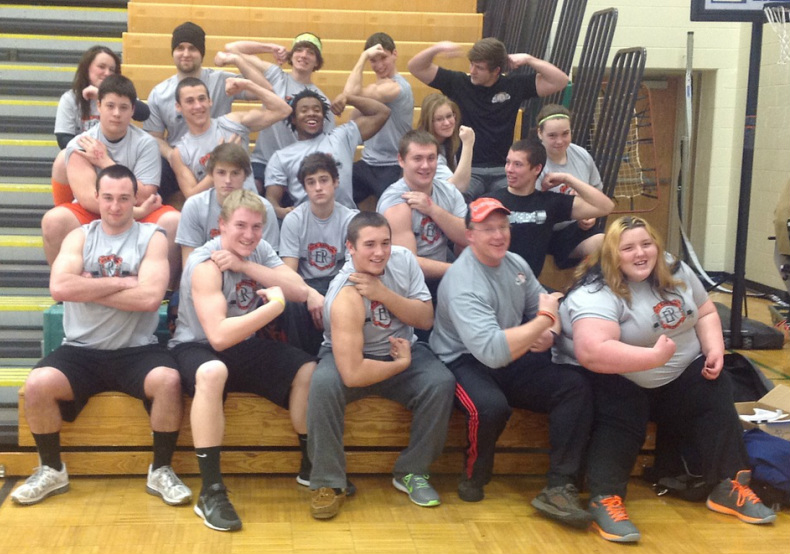 Congratulations to the Powerlifting Team:

They competed in the first meet of the year, the Shepherd Challenge Powerlifting Meet on Saturday, January 26th at Shepherd High School and most had personal bests. Thirteen lifters hoisted a total of 6,265 pounds and earned 8 medals including 7 Third place medals and 1 First place medal.  Lifters competed in the bench press and dead lift. Four team members pulled over 400 pounds in the dead-lift, including an impressive 405lb pull by 145lb Anthony DiGiovanni.

Remaining Competition Dates are February 9th, February 23rd, and March 8th/9th.  If you're interested in joining the team or just coming to watch the lifters, contact Mr. Travis. 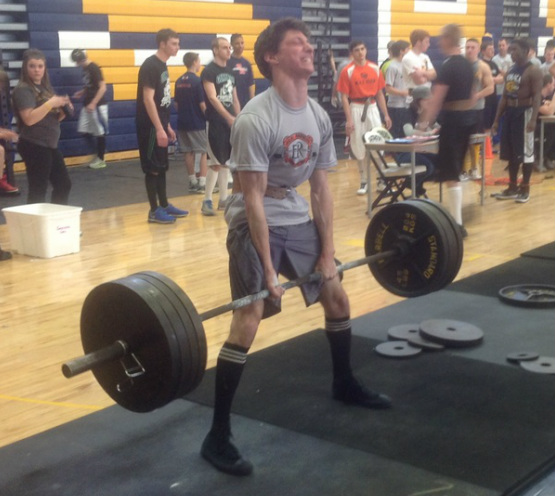